If you’ve never dunked a homemade Almond Biscotti into a warm cup of coffee, you’re really missing out! These crunchy, perfectly baked biscotti are made with cozy, simple ingredients like vanilla extract, sliced almonds, and almond flour.

Let’s face it – nothing goes better with coffee than a crunchy, lightly sweetened biscotti. However, it’s never fun to unwrap a biscotti from the plastic wrap it comes in! Avoid that plastic by treating yourself to this homemade recipe.

Besides just ridding yourself of plastic wrap with nutritional facts, this homemade recipe is also superior to store-bought in so many ways. The texture is crunchy, but not totally hardened and stale like so many store-bought brands. Also, the flavor is delightfully more natural.

If you’ve never made biscotti at home, you’re in for a real surprise. Biscotti is pretty easy to make! It’s surprising to me that this is a treat that’s so often bought at stores and almost never made at home. This almond biscotti is so delicious, it should be made just as often as cookies and cupcakes are!

Why You’ll Love this Biscotti Recipe:

How to Make Almond Biscotti

Biscotti are twice-baked, oblong-shaped Italian biscuits. They are traditionally dipped in hot drinks.

Are biscotti supposed to be so hard?

Biscotti get their distinct, crunchy texture from their second bake. This renders them almost entirely free of moisture, and therefore less likely to get moldy. The best way to soften biscotti is to dip it in hot coffee or hot chocolate!

Why is my biscotti dough so crumbly?

Just keep going! The mixture may seem a bit crumbly and dry at first, but it should form a nice dough the most you gently mix it. If it’s been a decent amount of time and you’re not seeing a difference in the dry dough, add something to moisten it like a splash more of vanilla or almond extract.

How do I freeze almond biscotti?

It’s simple! Just let the biscotti fully cool off after baking. Once they’re room temperature, pop them into an airtight container so they don’t get freezer burn. In the freezer, the homemade almond biscotti will stay fresh for up to 1 month. When you’re ready to enjoy one, let it thaw at room temperature! It should be as good as when you first baked it.

This is an easy almond biscotti recipe that will help you start every day deliciously.

END_OF_DOCUMENT_TOKEN_TO_BE_REPLACED 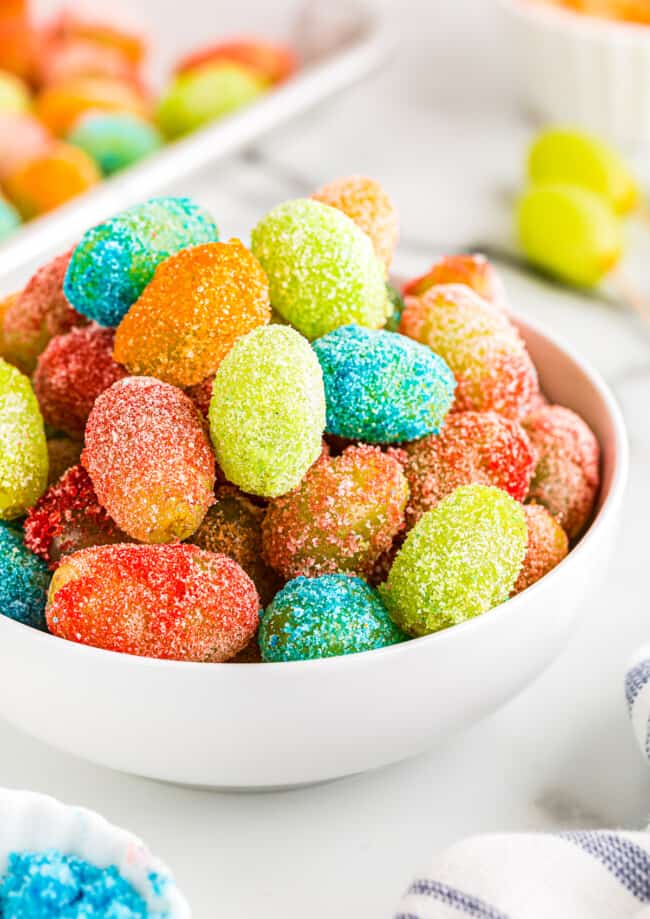 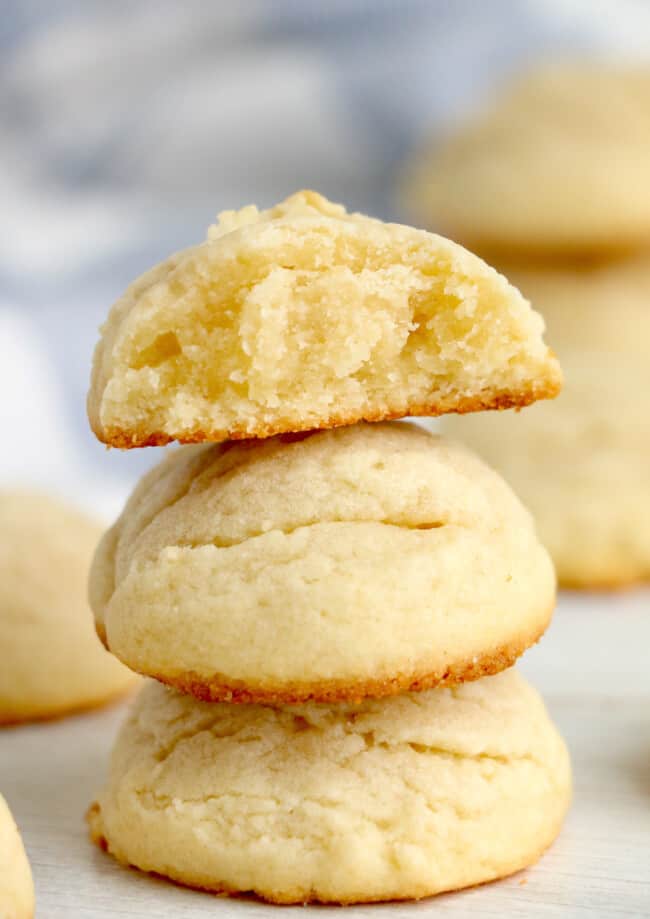