Cinnamon Toast Crunch Bars are made with hassle free steps and only five simple ingredients! These cereal treats are sweet, chewy, and perfectly portioned for packing into lunch boxes.

During the summer months, I really don’t feel like preheating the oven – which is just one of the reasons I turn to no-bake recipes like this one! Cinnamon Toast Crunch Treats are SO easy to make, no hot oven required.

After following the short steps to making these simple treats, you’re left with the most amazing end results. These bars are chewy, but still have the signature cereal crunch you’re looking for. Plus, the marshmallows and butter make them not just gooey, but sweet, too!

If you’re a fan of cereal bars, you’re also going to LOVE my Homemade Cereal Bars and Chocolate Rice Krispies.

Trademark Note: In the spirit of transparency, I want to note that Cinnamon Toast Crunch is a trademarked product. General Mills is a proprietary brand that I want to acknowledge and give credit to.

What other types of cereals can I use to make Cinnamon Toast Crunch bars?

This recipe is already a riff on the classic Rice Krispies treats, so you can feel free to use any other cereal you love, such as Cheerios, Golden Grahams, Kix, or Corn Flakes. I don’t recommend using a granola-based cereal, though, as the treats may end up too hard.

Can I make Cinnamon Toast Crunch bars with Marshmallow Fluff instead of marshmallows?

You can, but the treats will be much stickier and less solid. They can be kind of a mess, but delicious nonetheless!

How can I make Cinnamon Toast Crunch bars in the microwave?

You can melt the butter and marshmallows in the microwave in a large, microwave-safe bowl for 60 seconds. Stir, then heat for an additional 15-30 seconds until smooth. Continue with the recipe. Be sure to use the largest bowl you have, because the marshmallows expand a LOT in the microwave and can easily make a mess!

Why did my Cinnamon Toast Crunch bars turn out brittle?

I love a treat that can double as both a breakfast sweet and as an after dinner dessert! These cereal bars are perfect for munching on at any time of the day.

Because they last for about a week, Cinnamon Toast Crunch bars are a great make-ahead treat! I recommend preparing the bars up to 2 days in advance and storing them in an airtight container until you’re ready to serve them.

Freeze Cinnamon Toast Crunch bars whole or cut into individual slices tightly wrapped in plastic wrap for up to 3 months. Allow the treats to thaw at room temperature for a few hours before enjoying.

These Cinnamon Toast Crunch bars are great all by themselves, but you can take them to the next level by…

If you’re looking for a way to get your little ones involved in the kitchen, this no-bake recipe is an excellent place to start! Easy to follow steps and simple ingredients make this Cinnamon Toast Crunch Bars recipe a real cinch. Plus, the bars themselves are the definition of kid-friendly!

END_OF_DOCUMENT_TOKEN_TO_BE_REPLACED 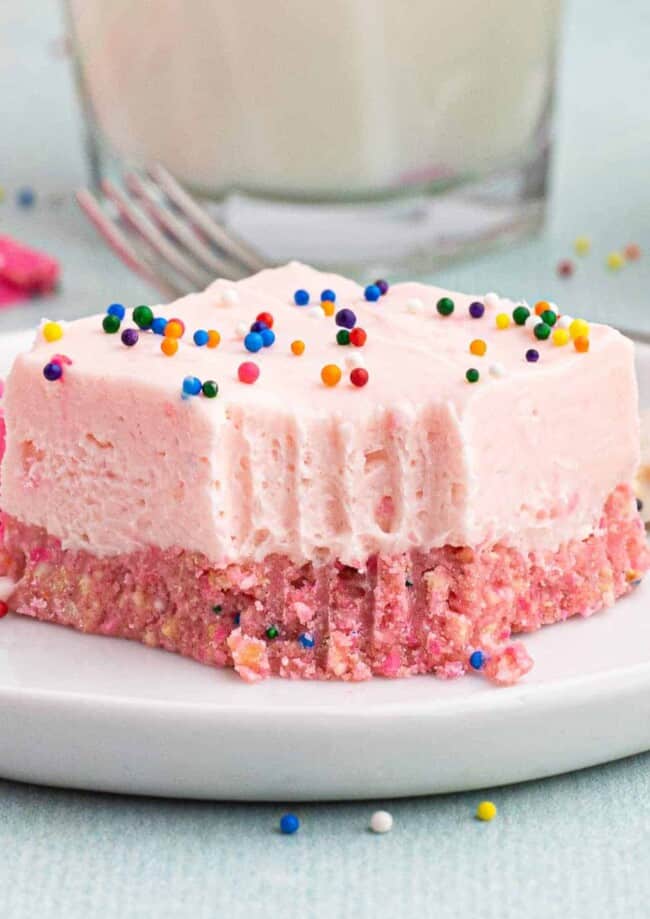 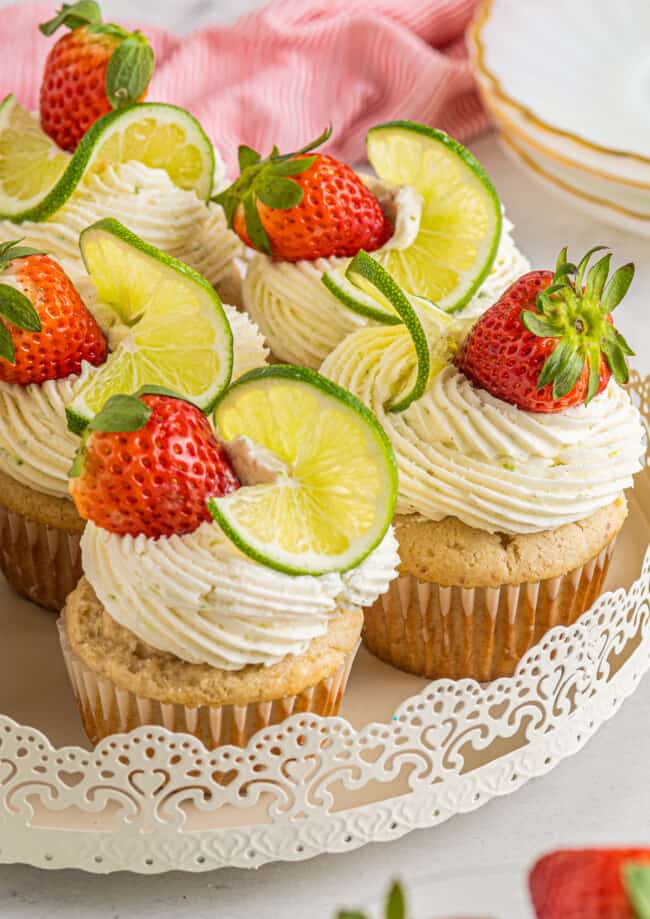 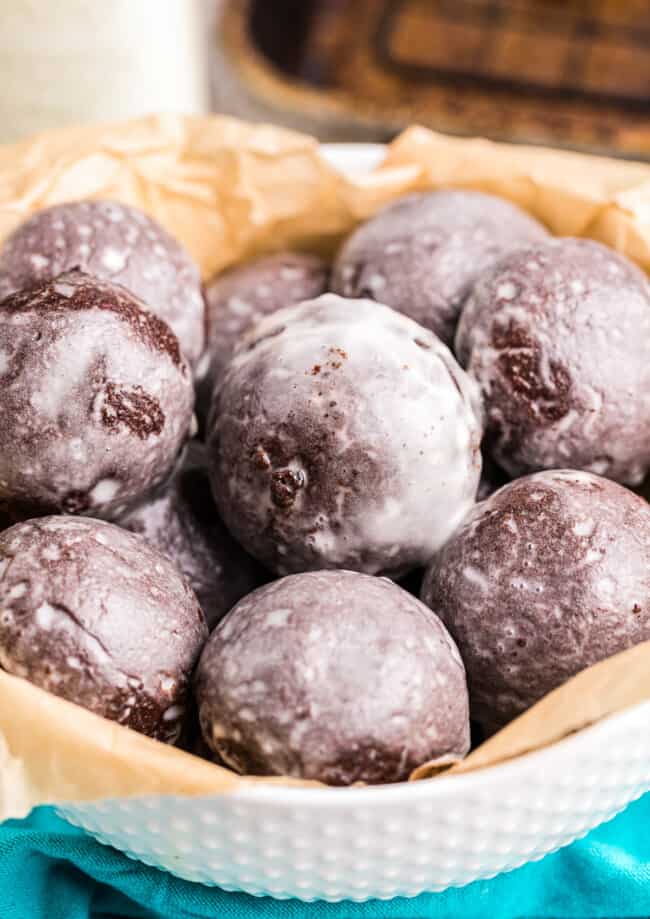